Let’s face it — the internet is now filled with click-bait — that is, headlines written so you will click on it, just like the one above. Buzzfeed was a master at it with such gems as:

END_OF_DOCUMENT_TOKEN_TO_BE_REPLACED 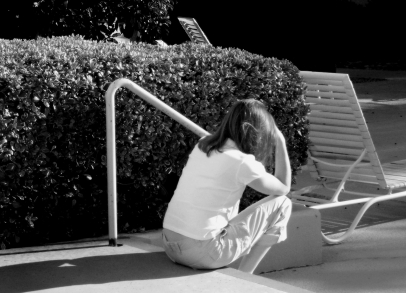 Indeed, given this above scenario, the EEOC concluded in Q&A release that “the employer is liable for harassment on the basis of [Jake’s] association with an individual with a disability.” In other words, the employee may have a claim under the ADA.…

END_OF_DOCUMENT_TOKEN_TO_BE_REPLACED

George Clooney famously made business travel look (somewhat) cool in the movie, Up in the Air.

Clooney’s character was single (really, would you expect otherwise?) and business travel was a bit glamorous (though a bit tedious as well).

Perhaps not surprisingly, absent from the movie was a discussion of whether business travel could be the…